THE KANKAS GO TO WAR !

We have an interesting scenario developing in the Scottish and English Championships when four of our kankas teams go head-to-head.

Bellshill Kanka Nadeem and Eski Kanka Jim will be sending insults to each other for the next few days as the Semi-Final of the Championship pits the poor little under-dogs Rangers against the Mighty Hibernian.      Rangers will be at home tomorrow night with the return next Saturday.

Burra Kanka and Naaaarich Kankie Lucy are more polite than Nadeem and Jim, and will just be thinking about sending insults to each other !    Middlesbrough host Norwich City in the Final of the Championship 1st Leg on Monday night.

Bring it on and watch this space and fb for the insults to fly !!! 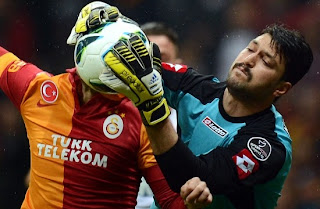 I remember two games in particular involving Ankaragucu where i thought both matches were fixed. The first one funnily enough was my first ever Ankaragucu game at home against Fenerbahce the same season Bursaspor were challenging them for the title, which they eventually won. The 2nd last game of the season Ankaragucu hosted Fenerbahce and lost 3-0.

The 2 goals Ankaragucu goalkeeper Serkan Kirintil conceded were laughable and i said after the match that he threw the game. Amazingly just 3 weeks later Serkan signed for Fenerbahce despite not having a great season. Serkan a couple of weeks ago was again at the center of match fixing allegations after a goal he conceded against Fenerbahce where he seemed to take his hand away from the ball as it went into the back of the net.

This weekend Genclerbirligi lost to Galatasaray and goalkeeper Ramazan is accused of letting the goal in, and Bodgan Stancu of deliberately missing a chance at the end to level the game. If you watch the highlights on Lig TV its difficult to argue a case for both players.

Gencler chairman Ilhan Cavcav has added fuel to the fire by banning his players from talking to the media about the game.

Turkish football is going backwards due to Passolig and the corruption involved, lets hope that this was just two dreadful errors from Gencler players, but it looks like there are certain people with power in Turkish football hell bent on destroying the game despite the amount of people who went to jail for the same reason a few years ago.
By Nady - May 18, 2015 6 comments: 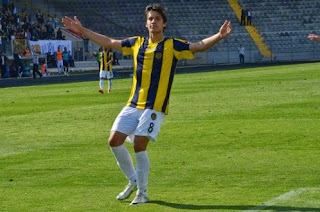 According to reports on Social Media sources on Twitter and Facebook, Ankaragucu are in talks with Umut Nayir (Osmanlispor), Yildiray Kocal (Osmanlispor) and Timur Kosovali (Goztepe). The 3 forwards are out of favor with their current clubs and would be major coups for Ankaragucu.

However, before we can sign any of the above, the management team need to lift the transfer ban. According to those reports, Mehmet Yiginer is confident he can come to an agreement which will allow the club to progress with their plans.

Gokhan Akkan is also attracting the interest of Bursaspor and Konyaspor while our player of the season Hasan Ayaroglu is wanted by rivals Eskisehirspor.

It is also said that now Osmanlispor have secured their place in the Super Lig, there will be talks in regards to merging the two clubs together. This is something that must never be allowed to happen, and we will now see Mehmet Yiginer put to the test to see if he really does have the best interest of the club at heart.
By Nady - May 12, 2015 1 comment:

With Ankaragucu and the other 2nd League mid-table teams pissing off on an early summer holiday, the 2nd League Play-Offs have now reached the semi-final stage.

Unsurprisingly, Bandirma is still in the mix and they will play Inegol.    While from the White Group, Pendik take on 1461 Trabzon.

Bandirma has been a thorn in the side of Ankaragucu last season and this, so I’m hoping they will win the final and piss off into the PTT League !!

Whilst on the subject of the PTT League, with 2 matches left it is still unclear who will join Kayseri in the Super League.

Ankara Osmanli made a statement of intent last weekend when they beat Adana Demir 2-0 and currently sit 2nd top 4 points ahead of Demir.    However, Osmanli travel to 4th placed Antalya next Sunday in a match which should really test their credentials.     If they lose, then Demir could take advantage if they beat 2nd bottom Buca.

So, it could quite easily go to the last match of the season to decide who goes up with Kayseri.   Exciting stuff, and I’ll be tuned into TRT this weekend to see the action. 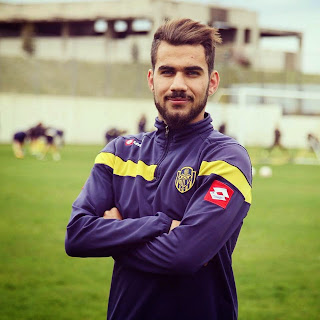 Everyone at the Round ball in Ankara would like to congratulate Hasan on winning our player of the year award and wish him all the best for next season.
By Nady - May 08, 2015 1 comment: 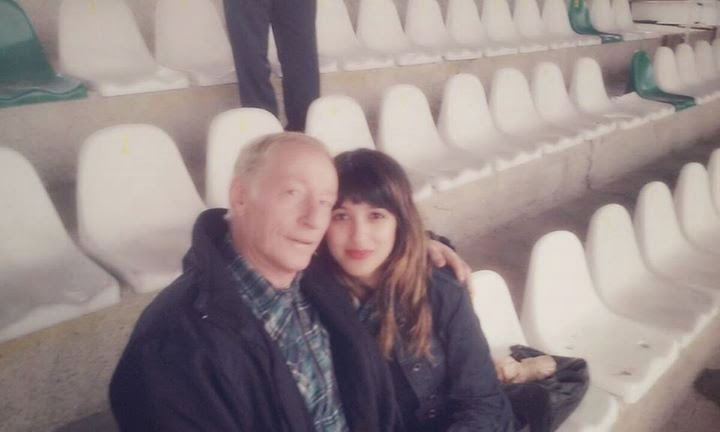 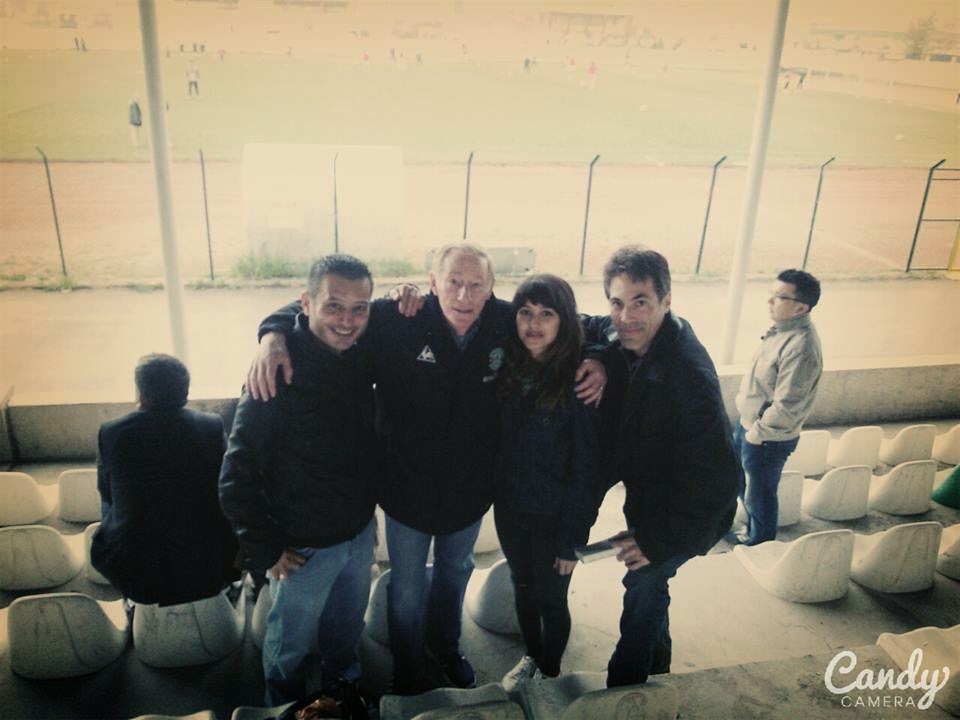 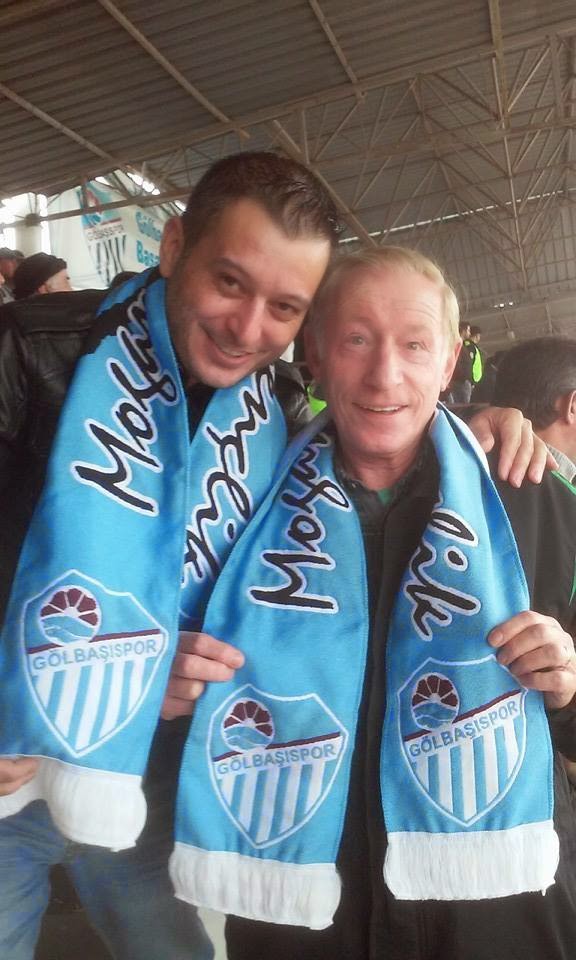 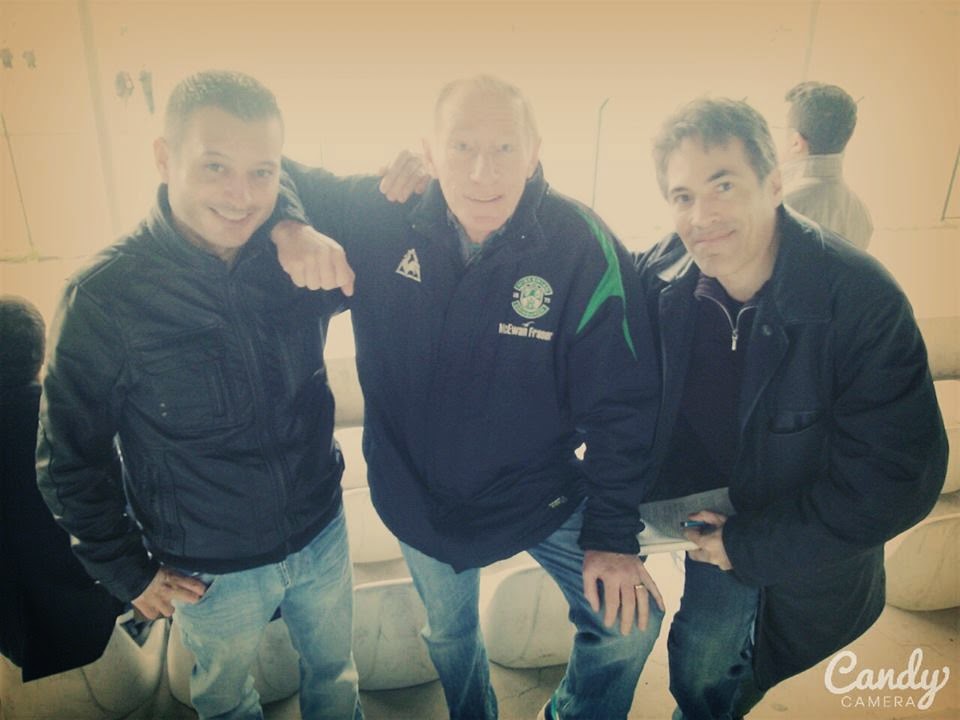 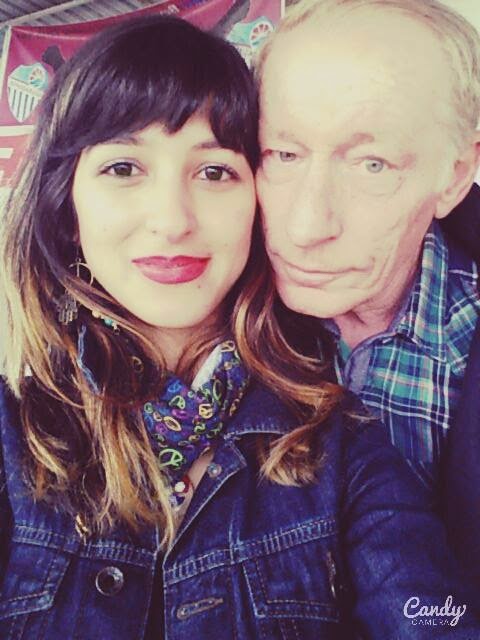 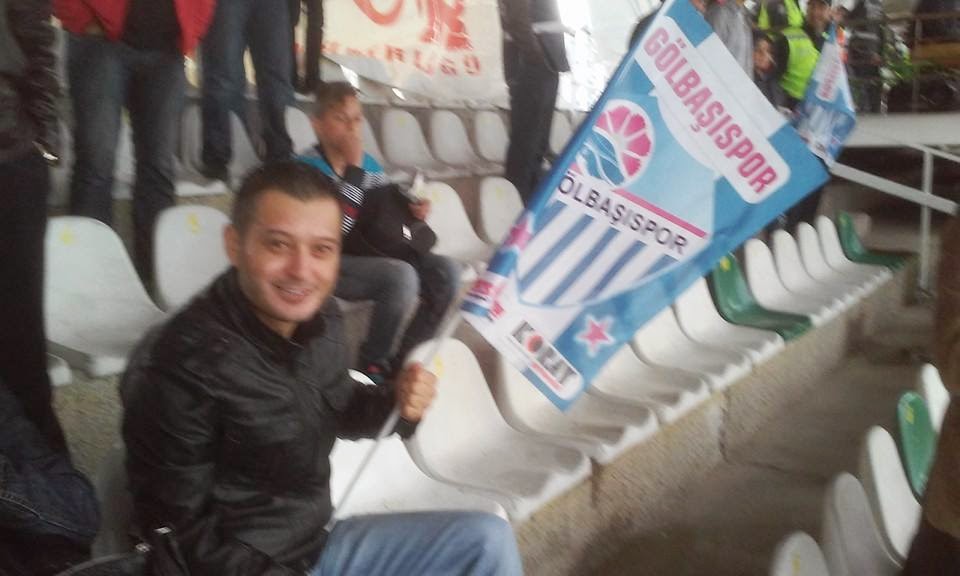