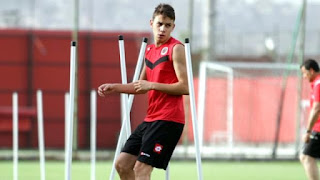 Enes Unal and Salih Ucan are the latest Turkish youngsters to have made their moves to European clubs, with Salih plying his trade with Roma and Enes having just signed for Man City. Genclegrbirligi youngster Taylan Antalyali could be the next player to make that same move with the Manchester giants along with Paris SG and Newcastle linked with a £1 Million move.

Taylan is yet to make an appearance for the Gencler first team but is highly rated and would jump at the chance of joining Enes in Manchester. It would however be disappointing for Turkish football to lose another talented young player. 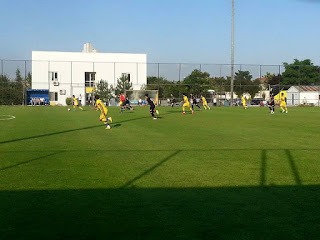 Ankaragucu got their pre season off to a winning start with a 2-0 win against Adliyespor. The goals came from Jim's favourite player Teoman Erkan and Ahmet Arik.

A good start for the youngsters which will give them confidence going into their next match. Thanks to Orhan Sal for his updates on todays game.
By Nady - July 24, 2015 4 comments:

Robert Baratheon: You're the King's Hand, Lord Stark. You'll do as I command, or I'll find me a Hand who will. 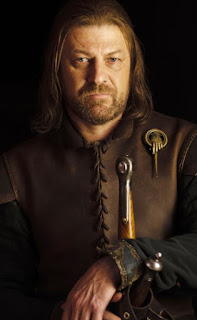 At his signing ceremony at Gençler in Ankara a few weeks ago, Mr. Baxter was given a clear statement of how Chairman İlhan Cavcav feels about his managers:

"Four coaches have been replaced, the fifth is coming. If needed, I'll change 17 coaches, for the good of the team," Cavcav said. And the 79-year-old also provided Mr. Baxter with a description of what he looks for in a coach when he discussed the reasons why Mesut Bakkal will never, ever, be seen again at Gençler.

So when a matchbox appears in the dugout with a scribbled note inside, or when your translator's phone makes that "special" ringtone, it's clear what's expected.

And this week, Mr. Baxter was provided with another warning. Muhsin Ertuğral, a former Gençler assistant who knows Baxter from South Africa, spoke with the candour that comes with distance from Ankara when he commented to the www.kickoff.com website:

Baxter "chose a club which, on average, generally changes two coaches per season,” Ertuğral said. “The owner of the club is not very fond of coaches, and likes to get himself unnecessarily involved. I wish Stuart luck – I know he is a great coach who can adapt to the situation there because obviously the expectations are sometimes really over what an average club can achieve. The demands of this president are really ridiculous, and hopefully Baxter can stay until the end of the season – I wish him that.”

Lasting to the end of the season. High aspirations. What's your over-under, dear reader? 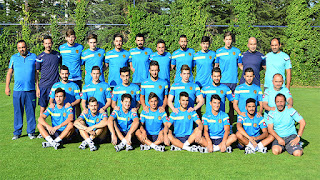 The Ankaragucu squad were back in training this week minus Gokhan Akkan, Aytac Oden, Gokhan Erdogan, Levent Kale and Batuhan Gulcan who have all left the club. This seasons squad will go down as arguably the youngest team in the 105 year history of the club.

The clubs coach Aykan Atik spoke today saying that the age of the team doesn't matter and these young players will fight with their hearts on the pitch. Its looking very unlikely that the transfer ban will be lifted and Ankaragucu will go into the season with the following squad.

There were also 7 players from the youth team promoted to the first team squad this season who are the following:

A tough season lies ahead for Ankaragucu and the only target we can realistically look at is fans, is avoiding relegation.
By Nady - July 11, 2015 2 comments: 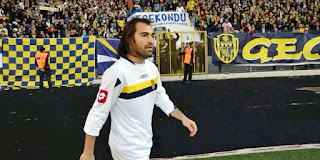 The exodus continues at Ankaragucu as captain Levent Kale and Gokhan Erdogan both left the club today on free transfers. The club thanked both players and wished them all the best with their future.

Gokhan Erdogan came through the Ankaragucu youth academy and has never succeed in holding a regular place in the first team. He has been more of an impact player coming off the bench or covering for players when they are injured. He spent half a season on loan at Mersin helping them secure promotion to the Super Lig under Hakan Kutlu.

Levent Kale spent 2 seasons with the club, with the first season being very successful forming an excellent partnership with Umut Nayir and helping the club to the playoffs. Last season wasn't as successful as Levent struggled with fitness and form.

The way things are going, this season could see one of the youngest Ankaragucu teams in history an smallest squads too.
By Nady - July 02, 2015 4 comments: