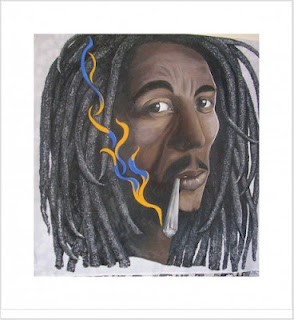 Ankaragucu will take on Karsiyaka on Saturday night in the Turkish First Division. The game will be played at Karsiyaka and will be shown live on TRT Spor. There is a friendly rivalry between the two clubs and this goes back to when Karsiyaka fans cheered on Ankaragucu in a cup final when the game was played in Izmir. Since then the two clubs have had a healthy friendship.

Ankaragucu go into the game on the back of two defeats in their opening two games. On the opening day of the season Ankaragucu were unlucky to loose at Kayseri Erciyesspor. Timur Ozgoz gave Ankaragucu the lead before being sent off wrongly as replays showed. It was the turning point in the game as the home side went onto win the game. Next up were Adanaspor at home, Ankaragucu held on until the 88th minute as Adanaspor snatched a late winner.

Good news for Ankaragucu is the return of Timur Ozgoz from suspension, as well as Muhammet Turkmen and Mehmet Cogum who both agreed new 1 year contracts with the club. Their experience will be vital for this young Ankaragucu team.

Karsiyaka on the other hand have had a good start to the season. A 1-1 draw at home to Manisaspor, and a good 1-0 win away at Sanliurfaspor. Wilfred Dalmat is a talented French player that Ankaragucu will need to stop, he is the play maker and has the experience to cause problems.

Ankaragucu will need to use the talent in the squad like Hasan Ayaroglu and Bilal Gulden if they want to win this game. Hasan has the pace to cause problems for Kaysiyaka but he needs the service from the midfield and Bilal has the talent to provide.

There will be 1500 Ankaragucu fans travelling for the match, one of the fans made this banner above with Bob Marley in Ankaragucu colours. This was made for the game. Incredible piece of Art. My prediction is a tight 1-1 draw.