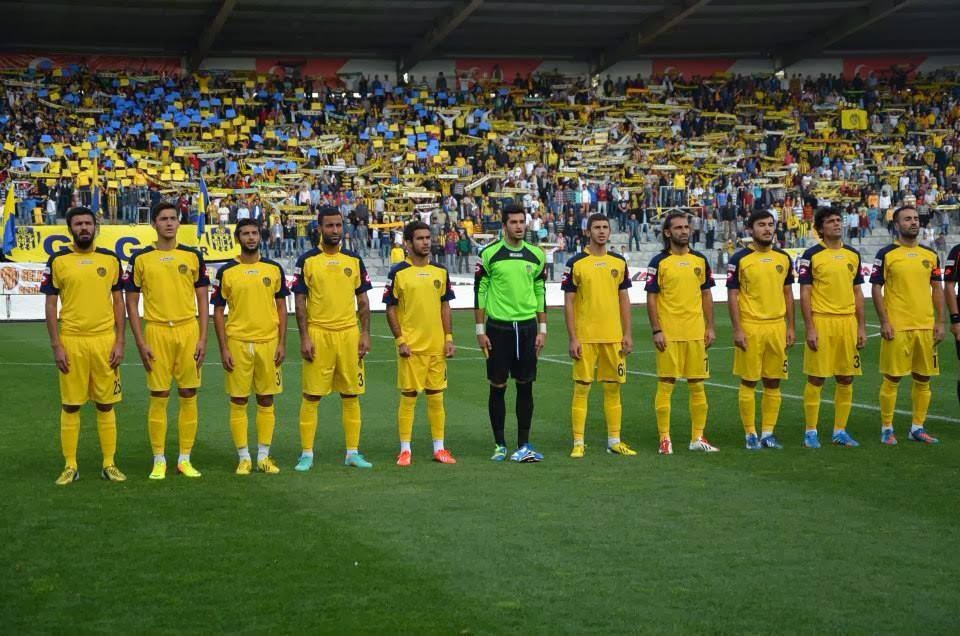 After the disappointment of losing midweek to leaders Alanyaspor and yet another failure at beating one of the leagues big boys, its time for this Ankaragucu squad and management team to step up and give the same effort and commitment that the fans have given them. That doesn't mean running about for 90 minutes, its about concentration. Ability wise Ankaragucu have the best squad in the league. But concentration levels have been a problem. When you equalise in with 2 minutes remaining against the leaders and then still lose the game with 3 men unmarked in the box it questions the players concentration levels.

I like the fact that Ankaragucu give opportunities to former players and men who have coached the youth teams who know the club. But i cant help but think if the club is to move forward we need to employ a strong coach based on his CV. Fuat deserves time with this squad, but over the last few weeks he has made so many mistakes in terms of his team selections.

First of all, Mehmet Tasci was called up to play for the Turkish A2 team. Since his call up he hasn't played for the team. Has he picked up an injury or does Fuat prefer Emre Tasdemir to play at left back. Young Emre for me is the most important player in the team, but his future in the game is further forward. His attacking game is fantastic but he is too small to play at the top level as a left back imo. You then have Gurkan Alver, the last game he played was that disastrous performance in midfield. He is a decent central defender though and hasn't done any worse than the current defence when he played. Fuat keeps changing his defensive pairing which cant help the defenders who need to build up an understanding with their partner.

But for me the biggest mistake is his refusal to play both Umut Nayir and Levent Kale up front. They have scored 24 goals between them despite missing game due to injury. Ankaragucu should play their own game and make other teams think how they are going to stop them, instead of worrying about how other teams are going to play. I would like to see Hasan Ayaroglu given a run of game in the team. He has such a big future ahead of him but his career has stalled of late with him only playing bit parts.

Kizilcahamamspor have enough about them to cause an upset. A good 2-1 win over Altay midweek proved they are no pushovers. But Ankaragucu should win this one comfortably. Nothing less than a 3-0 win will be good enough. We have had 2 years of being patient with the players due to the financial circumstances. They don't have any excuses anymore and need to face up to it that they are playing for one of the biggest clubs in Turkey.