GENCLERBIRLIGI QUALIFY FOR THE 4th ROUND OF THE TURKISH CUP 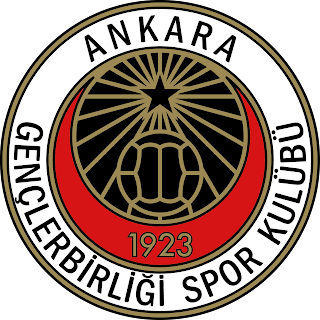 Genclerbirligi join Ankaragucu in the hat for the draw for the 4th Round of the Turkish Cup despite having Mert sent off with just over 10 minutes to go until the end of the match.

I was unable to watch the match, so I can’t add any detail here.    Suffice to say that, like Ankaragucu, Gencler avoided the ‘banana skin’  !!

Gencler opened the scoring through Ilker in the 52nd minute and added a 2nd 7 minutes later by Sallallich.

Pendik obviously refused to ‘lie down’ and scored in the 76th minute through Ilkin.    Mert was perhaps involved in this goal in some way and was shown a 2nd yellow and off he went.

Pendik was probably probing for the equaliser and Altiparmak no doubt scored on the break just before the final whistle.

So, it’s back to League action for Gencler on Sunday when they host Istanbulspor who are 4 points behind Gencler in 13th position.

As always, watch this space for a more detailed report  !!