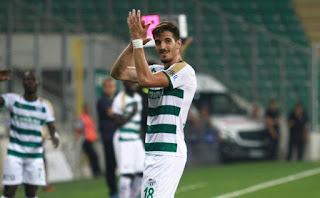 Ankaragucu have beaten the transfer deadline to sign Kubilay Kanatsizkus and Erdem Sen with both signings announced on the clubs official Twitter page.

Kubilay is a highly rated 21 year old striker from Bursaspor who signs a 1 year loan deal, while Erdem has signed from Portuguese side Maratimo. That takes the Ankaragucu signing spree to 15 new players this summer.

The signing of Kubilay is seen as a major coup for the club with the big 6ft 3ins Striker seen as one of the top young prospects in Turkey. He has been capped at all Turkish national squads apart from the First team and has scored 8 goals in 41 appearances for Bursa with a large proportion of them coming off the bench.

Erdem Sen is a former Gaziantepspor and Samsunspor midfielder who was player of the season for Maratimo in 2017 and adds experience to the middle of the park.

Overall its been a fantastic transfer window for Ankaragucu and manager Ismail Kartal will be delighted with the support he has received from the Board. We can now look forward to a successful
season back in the Super Lig. 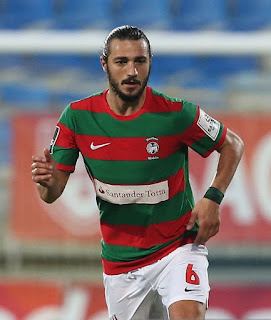