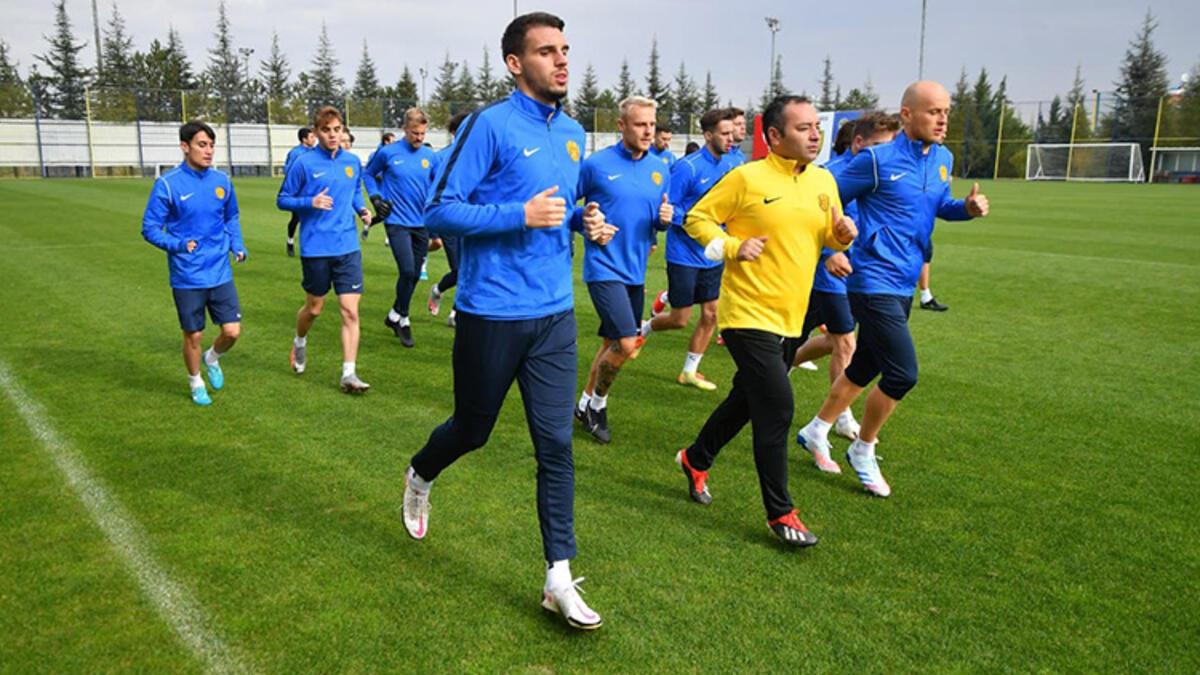 Fuat Capa goes into tomorrow’s match with Fatih Karagumruk knowing that anything other than a win could see an end to his reign as Ankaragücü manager. The club have failed to win a single game from their opening 5 league games and were knocked out of the Turkish Cup by 3rd tier side Kocaelispor during the week.

Unfortunately for Fuat Capa, things don’t come any easier as Fatih Karagumruk will be tough opposition and it’s unlikely any of the players who have been out due to Covid will return to the starting line up. The players tests this week all came back as negative but they aren’t fit enough to start the match and some may make the bench.

Newly promoted Karagumruk currently sit 5th in the Turkish Super Lig and a very impressive 5-1 victory against Erzerumspor last weekend shows how difficult a test this will be for Ankaragücü.

The Istanbul side made some excellent additions to the squad in the summer including Badou Ndiaye and Lucas Biglia who have both impressed early on. Erik Sabo, Jimmy Durmaz, Melvut Erdinc and Atif Chaechochue are all quality options in attack.

The two sides have only ever met twice before, and that was back in the 2015/16 season in PTT Lig 1. Ankaragücü won 2-0 at home and drew the away match 1-1. A repeat of these results would be a great boost for Ankaragücü in their fight for survival.

Ankaragücü Know if they are to take anything from tomorrow’s match they will need to take any chances that come their way and keep it tight at the back. The forward players have missed too many opportunities and this will be a big game for the likes of Saba, Borven and Alper who are all likely to start.

Saba in particular has done everything right in his play, beating players, work rate but then let’s himself down with his finishing and end product. Adzic has been the same, he has shown potential but is yet to score or even have an assist.

One player in particular who is starting to get on the wrong side of the Ankaragücü support is Jonathan Bolingi. After the 2 loses last week he was sharing images from himself in those games in Instagram and celebrating his own performances. This loser mentality needs to stop and has been addressed by the management team.

Let’s hope Jim’s return to Match reporting brings us some luck after his annual holiday in Izmir. Our thoughts also are with those who sadly lost their life’s in the Izmir earthquake.