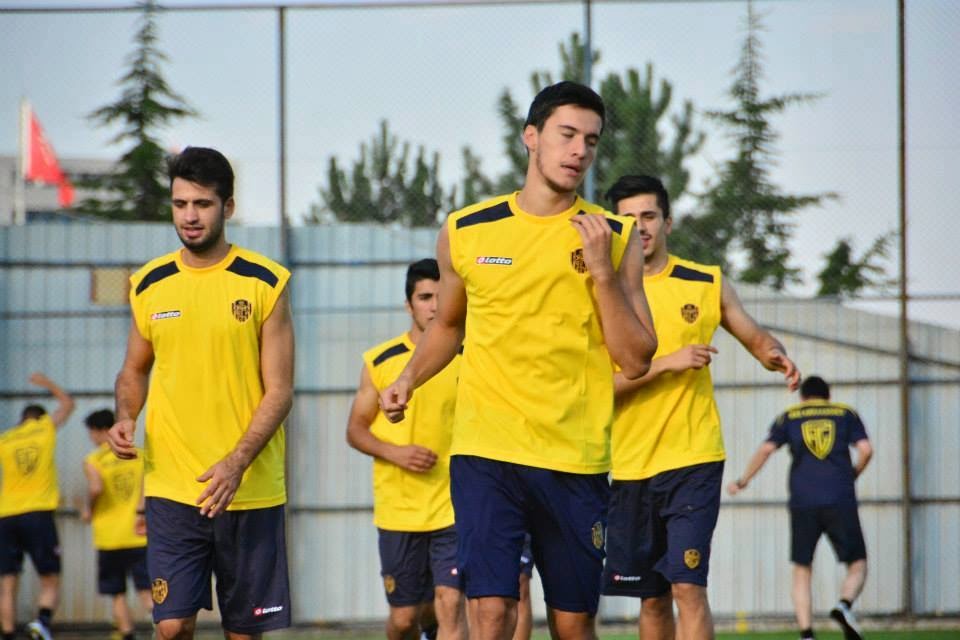 In the last couple of hours Yurtspor has confirmed that Ankaragucu forward Umut Nayir has signed for Osmanlispor in a deal that will be worth 750,000 TL to the club. The move will anger fans who expected him to leave in the January transfer window but not for that kind of money and to their big rivals. It will also raise more questions over Mehmet Yiginer. He spoke of lifting the current transfer ban, and instead is allowing his key player to leave while the transfer ban remains intact.

According to Yurtspor the club were facing a points deduction from Fifa due to unpaid wages to former players which resulted in the club accepting Osmanlispors bid. Umut scored 8 goals from 19 games this season for Ankaragucu and was also the clubs top scored last season. He will leave with our best wishes, although its unfortunate that he is moving to Osmanlispor.
By Nady - January 30, 2015