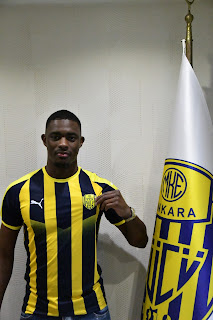 Ankaragucu this afternoon announced that they have lifted the transfer ban after paying outstanding debts. The club were quick to make their move in the transfer market with the signings of Michal Pazdan and Hadi Sacko.

Sacko is a 24 year old winger who has signed on loan from Leeds until the end of the season. He had an successful spell at Las Palmas in Spain and will be looking to kick start his career in the Turkish Capital. His main attributes are his power and pace and has been likened to Thievy Bifouma.

Pazdan is a Polish International and Legia Warsaw fans favorite. He hasnt featured of late for the club but is described as a tough tackling, hard working centre half who is very aggressive. The 31 year old has signed a 1.5 year deal with the club. 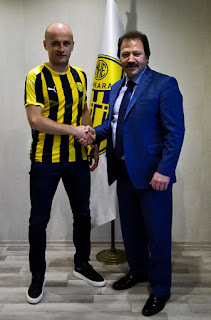