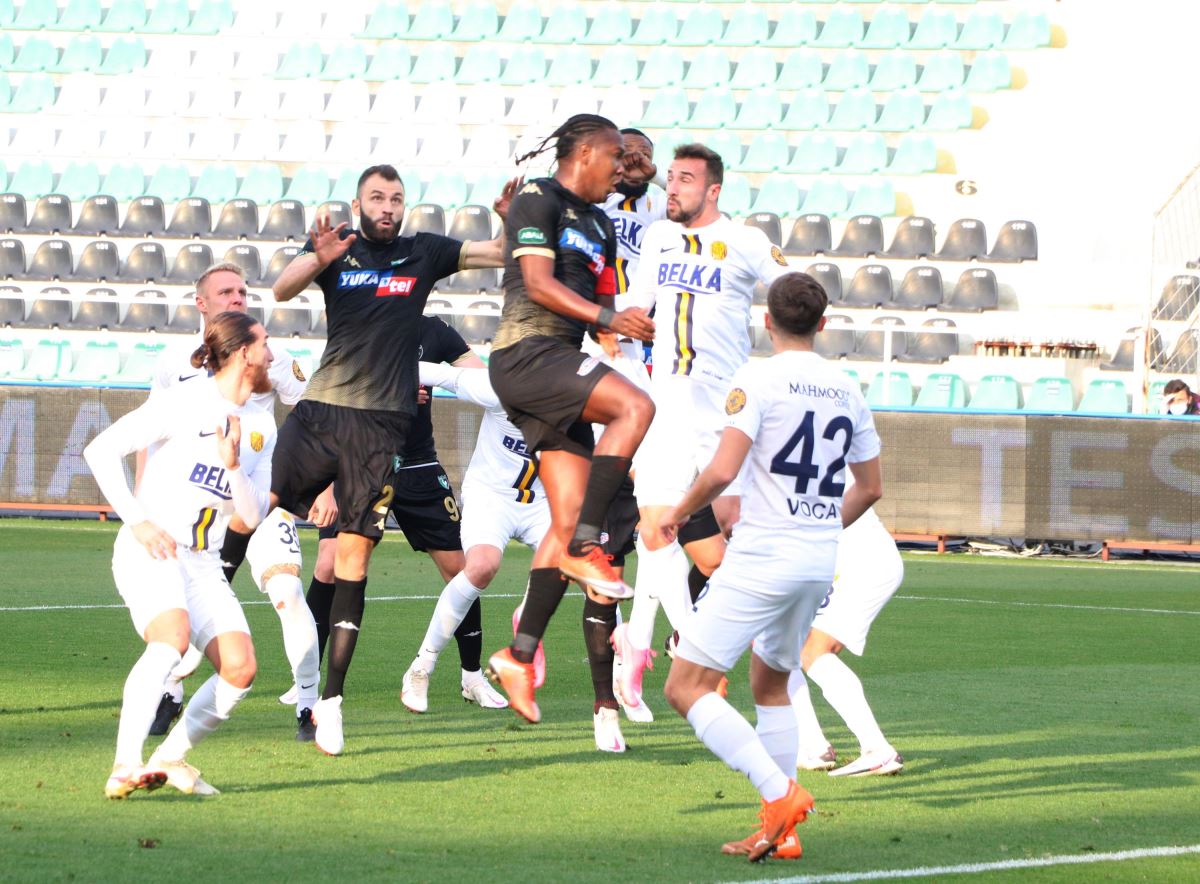 Ankaragücü finished 2020 off in style with an excellent 2-1 win at relegation rivals Denizlispor thanks to goals from Atakan Cankaya and Daniel Lukasik. The team are now outside of the relegation zone for the first time this season.

Ankaragücü has the first chance of the game when Bolingi knocked the ball on for Endri on the 19th minute but the Albanian fired his shot well over the bar.

Only a minute later though, Ankaragücü did take the lead. Endri took the corner and Atakan headed home at the back post to put Ankaragücü 1-0 up.

Ankaragücü were looking the more dangerous team but Denizli were having more of the possession. Twenty minutes later Saba had a good chance after a mistake at the back but Huseyin made a good save in the Denizli goal.

Just before half time, Ankaragücü doubled their lead after brilliant play down the right hand side from Kitsiou. He beat his man before picking out a lovely ball for Lukasik who calmly slotted the ball home to make it 2-0.

The Second half was a quiet affair and Ankaragücü looked very comfortable until the last 15 minutes. Voca went close at the back post before being taken off with a knock. When Assane came in to take his place Niyaz pulled a goal back instantly after a good volley from 5 yards.

Denizli piled on the pressure looking for the equaliser and Niyaz went close again with a Volley from the edge of the box. In the final minute Mustafa Yumlu had a great chance at the back Post but miss hit his shot.

Ankaragücü held on for the valuable 3 points much to the delight of everyone associated with the club. One man in particular who deserves all the credit is Mustafa Dalci. Not a single Ankaragücü fan wanted him as manager, but he now has 3 wins and a draw taking Ankaragücü out of the relegation zone and has the team working their socks off for him.

The likes of Sarlija, Atakan, Voca and Saba have all improved under him while Kitsiou is back to his best. Daniel Lukasik is also showing how important he can be when he is fit.

Ankaragücü go into January knowing they have to bring in 3-4 new players while getting rid of some of the failures such as Assane, Boling, And Orkan. News from Ankara last night suggested the club are close to signing Aliou Badji who is a Senegalese striker and would be a great signing for the club. More reports this morning though claim the club are set to receive a transfer ban.

Next up for Ankaragücü is Yeni Malatyaspor this Saturday!