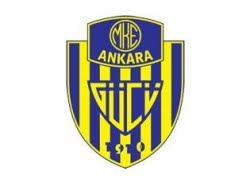 The current Ankaragucu emblem: depending on how you look at it, it can represent either a shield or a projectile. This signifies an impregnable defense and an armor piercing offense. Don't forget what the team's origins are: http://www.mkek.gov.tr/
According to former Ankaragucu chairman and current member of the board of directors Serdar Ozersin (as quoted in Haber Turk, Hurriyet, Fanatik and a number of other sources), Ahmet Gökcek and his regime are planning to change the Ankaragucu logo.

The former chairman said, "There have even been a variety of meetings held on this topic. Such a thing is not even open to discussion. As long as there are Ankaragucu fans, no one has enough power to change either the team's name or its logo. No power in Ankara would dare change Ankaragucu's name or logo." 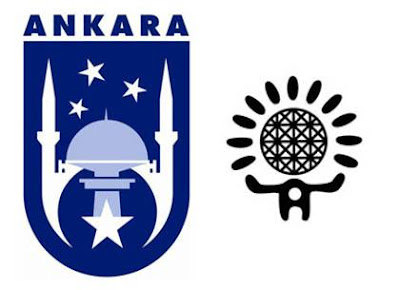 Can you think of any power in Ankara who has tried to change an important traditional symbol in Ankara? Need a hint? 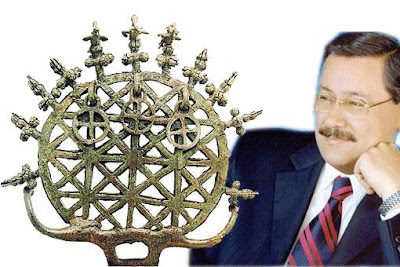