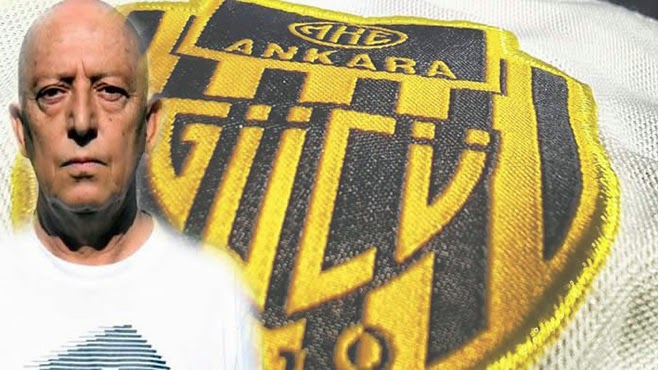 President Mehmet Yiginer today confirmed Ankaragucu manager Celal Kibrizli has left the club after their disappointing playoff defeat against Alanyaspor. Celal took over from Fuat Aykuz toward the end of the season but was unable to guide the club to promotion after some disappointing results in the league and playoffs.

Its difficult to judge Celal in such a short space of time, but he will go with our best wishes. The Ankaragucu managers job is a thankless task. Even successful managers such as Roger Lemerre and Mustafa Kaplan have been fired after their good work.

The fans favourite to take over on Facebook and twitter is Mustafa Kaplan. His style of football won over the fans in his time in charge last season with such a young squad. He has just won promotion with Haceteppe at the first time of asking from Lig 3.
By Nady - May 30, 2014