Mehmet Yiginer hands in his resignation! 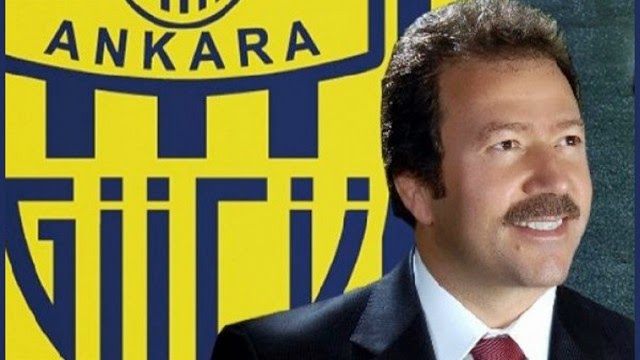 News has just broken in the last hour on the Ankaragucu official website that President Mehmet Yiginer has handed his resignation to the board of directors. No other details were given but I'm sure we will hear more details in the coming days.

The news will bring mixed emotions from the Ankaragucu support, although the majority will be happy with this decision. Things started so well at the club for President Yiginer, when he lifted the transfer ban and was responsible for the Dirlis season in which the team averaged over 18,000 fans at each home game.

Unfortunately the team failed to win promotion, and were hit with another transfer ban. President Yiginer failed to lift the ban and sold the clubs star players on reduced fees. His biggest downfall was his relationship with Melih Gokcek.

Many fans believe Yiginer was brought to the club by Gokcek to ensure he wouldn't sue him. Yiginer stated he wouldn't sue Gokcek a couple of weeks ago which didn't go down well with the fans. Yiginer also banned the Sol Kapali tribune leader this season while increasing their season ticket prices which drew protests from the fans.

What next for Ankaragucu? There certainly won't be a host of candidates lining up to take over the club with the huge debts, thats for sure.
By Nady - November 07, 2014