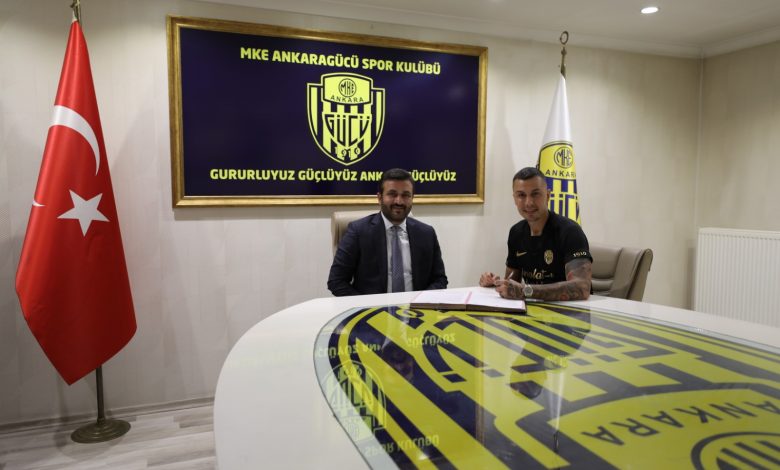 Ankaragücü yesterday completed the signing of former Eskişehirspor and Antalyaspor striker Emre Gural on a free transfer. The German born Turk has previously played under Fuat Capa and will provide competition in the forward positions.

Emre is a player i have always liked, but felt that he should have done a lot better in his career. An impressive first spell at Eskişehirspor is where he first caught the eye in the Super Lig. But then spells at Antalyaspor and Alanya he failed to deliver consistent performances.

The 31 year old will now join the rest of the squad and will have to prove his fitness and fight for a place in the team. Good luck to Emre and we wish him all the best in his Ankaragücü career.