Ankaragucu, a cut above the rest. 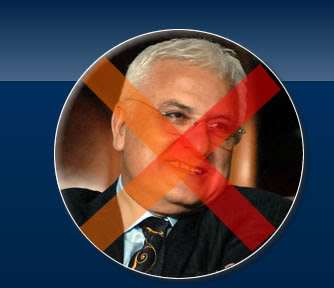 Photo of a not so good guy from http://degajman.blogspot.com/ 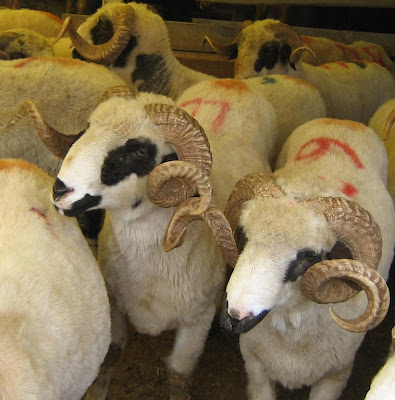 An uncredited photo of some good guys.

There has been a lot of talk of mixing politics and football in recent weeks what with the Turkey-Armenia match coming up, not to mention the take over of Ankaragucu by the Mayor’s family. But now something really odd is occurring: The mixing of football and religion.
The first thing I noticed was the presence of Ankaragucu prayer rugs for sale just outside the stadium (starting price for bargaining 11TL in case you are interested). But what I saw in the Ankara section of today’s copy of Sabah nearly made me lose my lunch.
Apparently, Gucu’s honorary chairman Cemal Aydin (why is this clown still around anyway?) has provided the team with an animal to sacrifice after the last two victories. I was not able to locate the photograph that Sabah used, but it shows Aydın, Karaman, and members of the support staff and team looking on as an unidentified person slits the throat of what looks to be either a sheep or a goat.
Another photo shows two of the players dabbing blood on each other’s foreheads (apparently they also smeared it on their cleats). This sacrifice was apparently a move on Aydin’s part to improve the players’ morale (as if beating GS wasn’t already enough for that) and their chance of continued success. There was no mention of whether high priest Aydin read the entrails or not.
I'm not here to debate Kurban Bayram which is contextually very different, but I wonder if Ataturk would have felt that this cruel and superstitious nonsense (the Koran definitely does not call for an animal sacrifice to be done following football matches) fit his image of universal culture.
By Battle Damaged Kanka - October 12, 2009